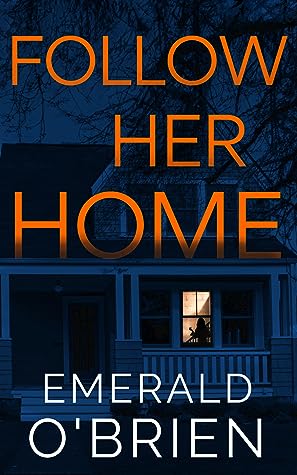 She’s desperate to leave the past behind her. But fear has a way of following.

Lynda McGowan knows all about stalkers. Her father, a jaded musician with local acclaim, was brutally killed by his—she can still sometimes feel the blood on her hands. She hung on his every word, so when he told Lynda she wasn’t cut out for a career in music, she gave up on her singer-songwriter dreams.

When a friend begs her to play a few shows with his band after their lead singer’s sudden departure, she can’t resist the opportunity. Though her father’s words whisper from the back of her mind, Lynda never feels more complete than when she’s writing music—sharing her songs could help her through her grief.

But it isn’t long before she senses she’s being watched, and soon she’s facing a series of mysterious and disturbing events; events with circumstances similar to her father’s murder. Still, Lynda forces herself to refute the connection—after all, his killer is dead. But that doesn’t stop the chilling sensation from raising the hairs along her spine when she’s alone.

Is she paranoid? Or is she being followed as part of a dangerous game? And how far must things go before someone believes her?

But if someone is stalking her, Lynda has one advantage her father didn’t.

Follow Her Home is an edge-of-your-seat psychological suspense novel. If you like atmospheric stories, determined characters, and spine-tingling twists, then you’ll love Emerald O’Brien’s new page-turner.

Includes a downloadable original song by singer-songwriter Adrienne Ashley that features in the story. 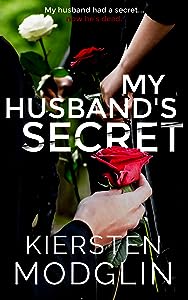 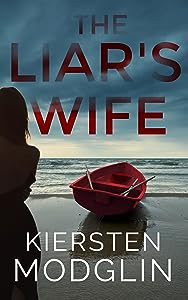 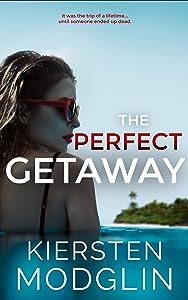 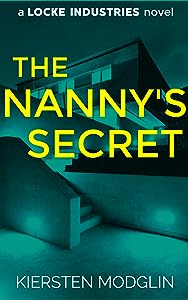