Hold Back the Tide 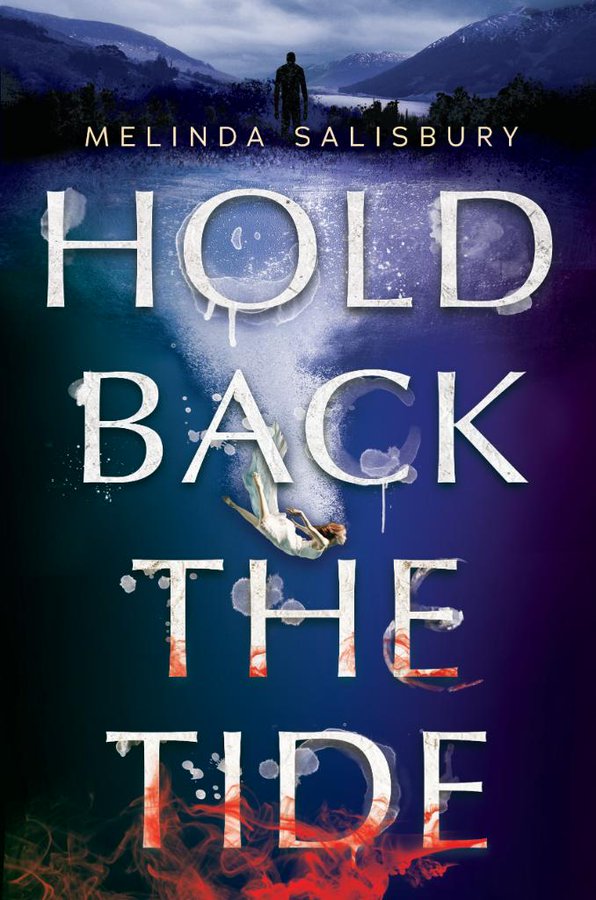 From internationally bestselling, acclaimed author Melinda Salisbury comes a darkly seductive story of murder, betrayal, love, and family secrets in a small town in the Scottish Highlands.
Here are the rules of living with a murderer.

One: Do not draw attention to yourself.

Of course, when you live with a murderer, this is impossible. Even the subtlest of spectres is bound to be noticed. Which leads to the next rule.

Two: If you can't be invisible, be useful.

Everyone in this quiet lakeside community knows that Alva's father killed her mother, all those years ago. There wasn't enough proof to arrest him, though, and with no other family, Alva's been forced to live with her mother's murderer, doing her best to survive until she can earn enough money to run away.

One of her chores is to monitor water levels in the loch-a task her father takes very seriously. Their family has been the guardian of the loch for generations. It's a cold, lonely task, and a few times, Alva can swear she feels someone watching her.

But the more Alva investigates, the more she realizes that the truth can be more monstrous than lies, and that you can never escape your past . . . 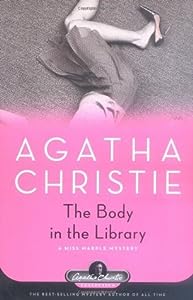 The Body in the Library (Miss Marple, #3) 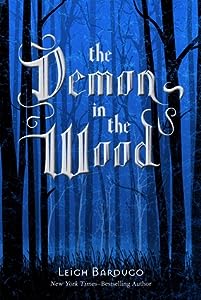 The Demon in the Wood (The Shadow and Bone Trilogy, #0.5) 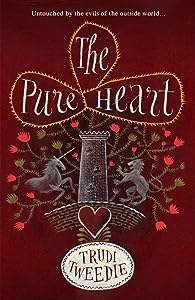 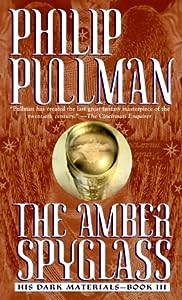 The Amber Spyglass (His Dark Materials, #3)