The Heart of a King: The infamous reign of Elizabeth I 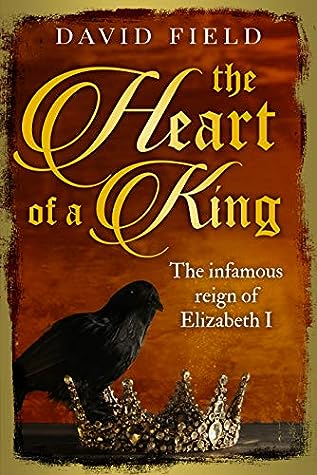 The infamous Virgin Queen is on the throne! Perfect for fans of Conn Iggulden, Robyn Young, Alison Weir and Anthony Riches.

The end is nigh for the Tudor Dynasty...

Elizabeth Tudor is crowned at the age of twenty-five, scarred by the reign of her jealous sister Mary.

With few trusted confidantes and determined not to let her gender undermine her authority, Queen Elizabeth’s fraught monarchy is plagued by intrigue and deception.

She must navigate her way through the challenge to the throne by her cousin Mary Queen of Scots, the threat from the Spanish Armada, and marriage proposals from European monarchs desperate to steal her power.

Not to mention her own personal heartbreak…

She was known as the Virgin Queen, the people’s Gloriana, and was immortalised as ‘The Fairy Queen’. But behind her public mask was a world of inner turmoil.

The Tudor Age had begun with a battle against tyranny, and for Elizabeth, it was destined to end with a battle between her head and the heart…

The Heart of a King is the sixth thrilling historical adventure novel in the Tudor Saga Series, chronicling the rise and fall of one of England’s most powerful royal families. 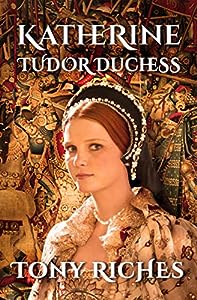 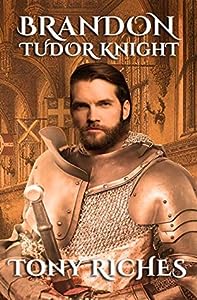 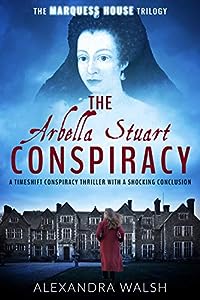 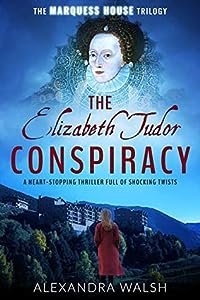