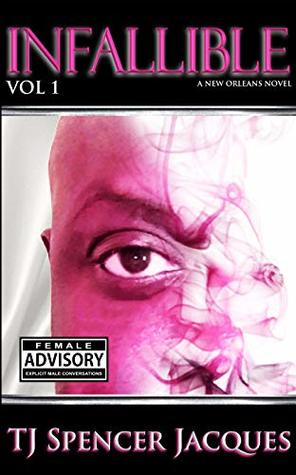 Timothy is an unhappily married man, who blames all his disappointments in life on his wife. Kayla is an emotional eater, and the downward spiral of her marriage has led to many late-night snack-fests. Unbeknownst to Kayla - Timothy has just identified her replacement.

Rasta is torn between two very beautiful women, and the juggling has stressed him to the limit. Shemeka owns a nail salon, is very supportive, but bossy as hell. LaDeisha is a rising star on the political scene, but her mother hates Rasta because of his appearance.

Biyell is a flirtatious cable guy who is addicted to sex with married women, the older the better. Sex with his wife doesn't compare, to the steamy flings on his cable route. The spiciest mistress on the route is old enough to be his grandmother.

Telly is a struggling lawyer, with a clientele that's loaded down with divorce problem, and weed problems. His girlfriend Yolanda is tired of being a girlfriend, but Telly is in the broken marriage business and has a paralyzing fear of being with one woman.

You've just been introduced to Uncle Glenn's closest friends and the crew he invites over every Thursday night for John Madden Football, laughs, and weed. Unfortunately for Uncle Glenn, it's the philandering lifestyles of his friends that has prompted his wife to ask: "if all your friends have a mistress, do you also have a mistress?"

You will enjoy Book One of this series for reasons you could have never anticipated. It's funny, it's honest, it's relentless, it's addictive, and it hurts so good. Welcome to Infallible: The Commitment Challenge. 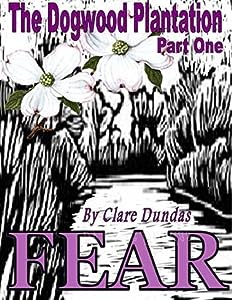 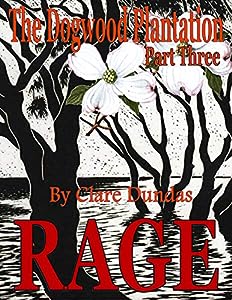 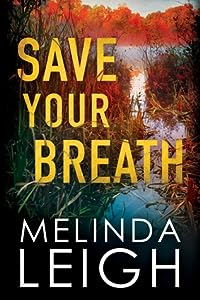 Save Your Breath (Morgan Dane, #6) 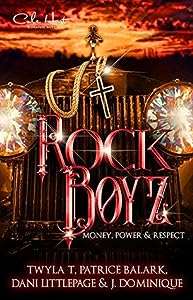