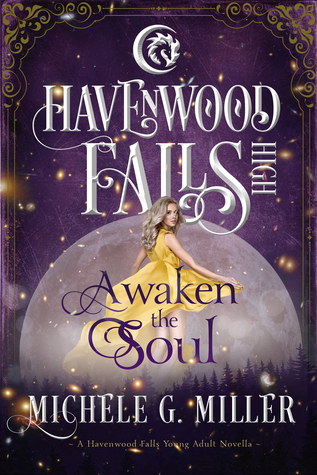 Welcome to Havenwood Falls, a small town in the majestic mountains of Colorado. A town where legacies began centuries ago, bloodlines run deep, and dark secrets abound. A town where nobody is what you think, where truths pose as lies, and where myths blend with reality. A place where everyone has a story. Including the high schoolers. This is only but one…

Breckin Roberts has known Vivienne his entire life. Born and raised in Havenwood Falls, they attend the same school, eat at the same restaurants, and enjoy the same festivals. But they aren’t friends. They’re merely two classmates—her human and him not so much. Until one fateful December afternoon.

When Vivienne Freeman awakens late that night, disheveled and disoriented, the last thing she remembers is going for a run, but something feels . . . off. It’s not until the gorgeous but ever elusive Breckin Roberts approaches her out of the blue that she learns she almost died.  And he’s the one who saved her.

Or so he thought.

Turns out, saving Vivienne has opened her to a whole new kind of danger. Breckin is an angel who interfered with Death. It’s a slight easily forgiven, if not for the connection he awakens while healing her. A connection one Reaper finds highly appealing. A connection that could turn Vivienne into a pawn in the battle of Good versus Evil—a battle about to descend on Havenwood Falls.

This is a Young Adult paranormal romance in the Havenwood Falls High series of Young Adult fantasy stories featuring a variety of supernatural creatures. The series is a collaborative effort by multiple authors. Each book is generally a stand-alone, so you can read them in any order, although some authors will be writing sequels to their own stories. Please be aware when you choose your next read. 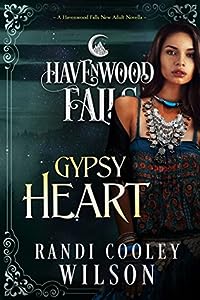 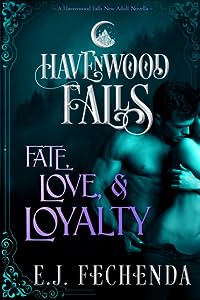 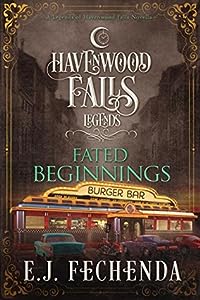 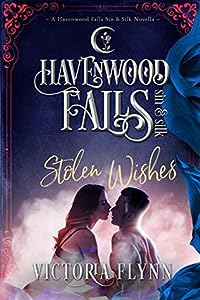