The Suspect: A true story of love, betrayal, marriage and murder 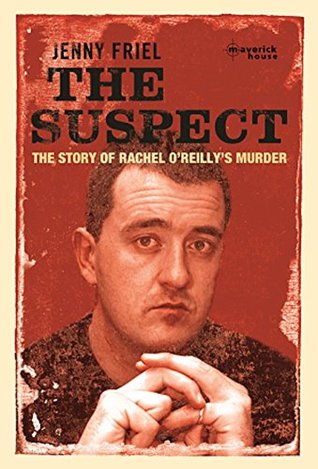 On a clear autumn morning in 2004 Rachel O’Reilly, a 30 year-old mother-of-two, was brutally battered to death in her home. It was a merciless killing that stunned the small, trusting community where she lived, and devastated her close-knit family. In the days that followed the discovery of her body, it was thought that Rachel was the victim of a bungled
robbery attempt. It soon emerged, however, that police investigating the case believed Rachel had known her killer and that her murder had been carefully planned months in advance. The spotlight immediately fell upon Rachel’s husband, Joe O’Reilly, who admitted in a number of extraordinary press interviews that he was a prime suspect in his wife’s slaying. The 32-year-old advertising executive vehemently denied any involvement. It was a crime that captured the imagination of the public, who watched as the illusion of the idyllic suburban life the couple shared together began to shatter.

Extract from the Suspect

WITH THE SOUND of her heart pounding loudly in her ears, Rose Callaly drove as quickly as she could in the direction of her daughter’s home.Gripping the steering wheel tightly, she did her best to calm herself down by going through all of the logical reasons why Rachel O’Reilly might not be answering her telephone.
Maybe she was out shopping or visiting a friend and had left her mobile at home by mistake, maybe there was a fault with the line, maybe … Rose shook her head and decided to concentrate on the road instead; it was safer that way.
Thankfully trafﬁc was good and within 20 minutes she was parking in the driveway of her daughter’s bungalow, which lay nestled in the picturesque countryside of north Dublin.As she pulled up beside Rachel’s Renault Scenic, which was parked in the same spot she always left it, Rose’s sense of foreboding deepened. If her daughter was at home, why had she not answered the landline or acknowledged any of the many worried messages her family had left for her?
Ever since being told that her daughter had failed to pick up her youngest son, Adam, from the crèche earlier that morning, Rose knew from somewhere deep down that something was wrong.But now was not the time to panic; she had to ﬁnd Rachel.
As she turned off the engine of her car, two dogs her daughter was looking after began to jump and bark. Already in a rush to get into the house, she was irritated by the thoughts of trying to stop them following her.As it was, she needn’t have worried—something was already stopping the dogs from entering the house.
Walking quickly to the back patio doors of the house, the entrance the family always used, Rose was surprised to ﬁnd them both wide open. She was even more surprised when she saw that the curtains in the kitchen were drawn, something Rachel would never allow happen during the day.She entered and swiftly scanned the room and although paying little attention, as she was intent on locating Rachel, she did notice there were several items strewn around the ﬂoor.
She would later recall that she felt ‘someone had taken and actually placed them there.’ She also spotted that the kitchen tap was running but did not stop to turn it off.
‘Rachel, Rachel, where are you love?’ Rose called as she walked into the utility room. There was no sign of her daughter in the small area where the washing machine was kept, so she crossed over into the hallway. Turning to her left, she checked the sitting room; it was a mess, dozens of CDs and DVDs lay strewn on the ﬂoor. What had happened? Where was Rachel?
Rose began to call louder.
‘Rachel, Rachel are you alright? Answer me love. 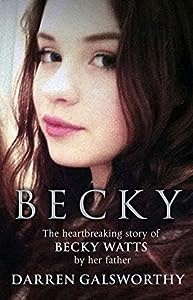 Becky: The Heartbreaking Story of Becky Watts by Her Father Darren Galsworthy 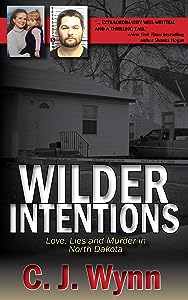 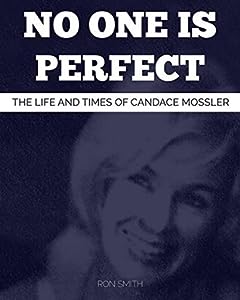 No One Is Perfect: The True Story Of Candace Mossler And America's Strangest Murder Trial 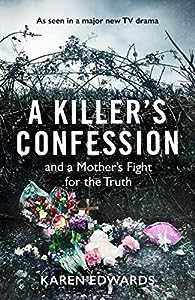 A Killer's Confession: And a mother's fight to bring her daughter, Becky Godden-Edwards', murderer to trial