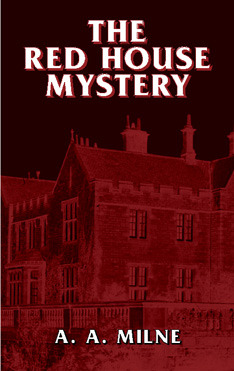 The creator of such beloved storybook characters for children as Winnie-the-Pooh, Piglet, and Eeyore, A. A. Milne was also the author of numerous dramas, essays, and novels for adults — among them, this droll and finely crafted whodunit.

In it, Milne takes readers to the Red House, a comfortable residence in the placid English countryside that is the bachelor home of Mr. Mark Ablett. While visiting this cozy retreat, amateur detective Anthony Gillingham and his chum, Bill Beverley, investigate their genial host's disappearance and its connection with a mysterious shooting. Was the victim, whose body was found after a heated exchange with the host, shot in an act of self-defense? If so, why did the host flee, and if not, what drove him to murder?

Between games of billiards and bowls, the taking of tea, and other genteel pursuits, Gillingham and Beverley explore the possibilities in a light-hearted series of capers involving secret passageways, underwater evidence, and other atmospheric devices. 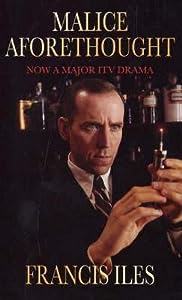 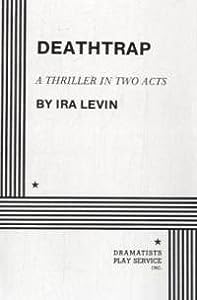 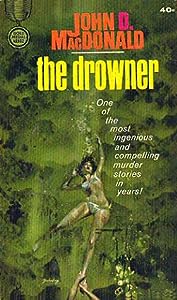 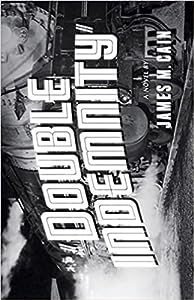